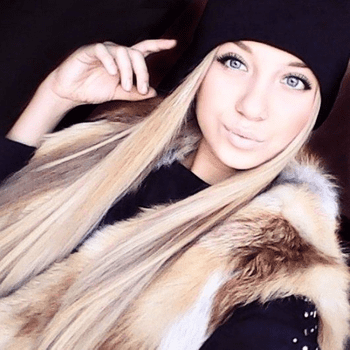 Walk into the new world of promoting your business digitally! With Blog7 Digital Marketing Agency you can accelerate your business growth through our digital marketing strategies.

Do you have questions for Ursula Hamilton?

Log in to ask Ursula Hamilton questions publicly or anonymously.

With all that’s going on in the world at the moment, SEO isn’t something that would typically stand out as an interesting topic. Most people are glued to the news, trying out a new hobby or falling down Netflix’s many rabbit holes.

In March, Netflix released its latest gripping documentary ‘The Tiger King: Murder, Mayhem and Madness’ and it’s safe to say that people are hooked! Every episode is wilder than the last and funnily enough, our favourite topic, SEO, made a cameo.

With a new documentary, ‘Surviving Joe Exotic’, coming soon to Animal Planet, now is the time to remember the war between Joe Exotic of The GW Exotic Animal Park and Carole Baskin of Big Cat Rescue.
What does this have to do with SEO?

The minute Bhagavan ‘Doc’ Antle said: “Do you know the power you have if you search Google around the world, and you’re the first choice every time?” the entire SEO community collectively cried “Yes, we do!”

Joe Exotic was impressed by Carole Baskins online presence and wanted to outdo her. He could see the power of ranking number one on Google, the benefits of having a large following on social media and wanted to do that himself.

“Joe started realising that if he made his name close to Big Cat Rescue, when they Google it, it might pull him up first,” said John Reinke, former manager of the G.W. Zoo.

This all happened in episode four of the much-talked-about Netflix docuseries Tiger King. The episode begins with interviews exploring the shady attempts to manipulate search engines and mislead users into booking business with him.
How did Joe Exotic use SEO to take on Carole Baskin?

One of the most ill-advised attempts was that Joe Exotic changed his business’ name to rank in search results for Baskin’s “Big Cat Rescue.” He did this to gain more visibility for his travelling tiger show and trick searchers through false association with the highly trusted animal sanctuary.
Bigcat Logos
Exotic’s Big Cat Rescue Entertainment logo and Baskin’s Big Cat Rescue logo. Credit: Netflix.

To start with this was very successful, Carole Baskin even received emails and calls from people assuming she was involved in Exotic’s Big Cat Rescue Entertainment.

Exotic copied their business’ name, the branding and got a Florida address and phone number, similar to Baskins. His actual zoo was based in Oklahoma, and he was manipulating this data to appear in the business profile on Google. Like with many of these black hat tactics, things don’t work out for long.

In 2012, Carole Baskin went on to sue Exotic for copyright violations, resulting in a nearly $1 million settlement in Baskin’s favour.

Evidence in the case included Big Cat Rescue Entertainment marketing assets, such as websites, advertisements from newspapers and business cards. The whole court case spurred on a war between Exotic and Baskins which would go on for many years.
Why is this SEO tactic bad practice?

This whole saga highlights the importance of SEO and how sought those SERP (Search Engine Results Page) features are. Renaming your brand to copy another brand’s search results is a clear attempt to con or mislead users whilst also manipulating search engines. Similar practices are used by spammers and hackers across the world.

When caught, businesses using these tactics can see their organic visibility severely penalised by Google or delisted from the SERPs altogether.

This all happened while Google’s first Penguin update was first rolled out, so I wonder how well Exotic’s Big Cat Rescue Entertainment site would have done with the much more sophisticated algorithm of today.

If you decide to make drastic changes to your online presence or to emulate what another company is doing, you should take a moment to think about “ifs and why” that would work for you. The easiest thing to do is to consult an expert. https://www.seoworks.co.uk/tiger-king-seo/ 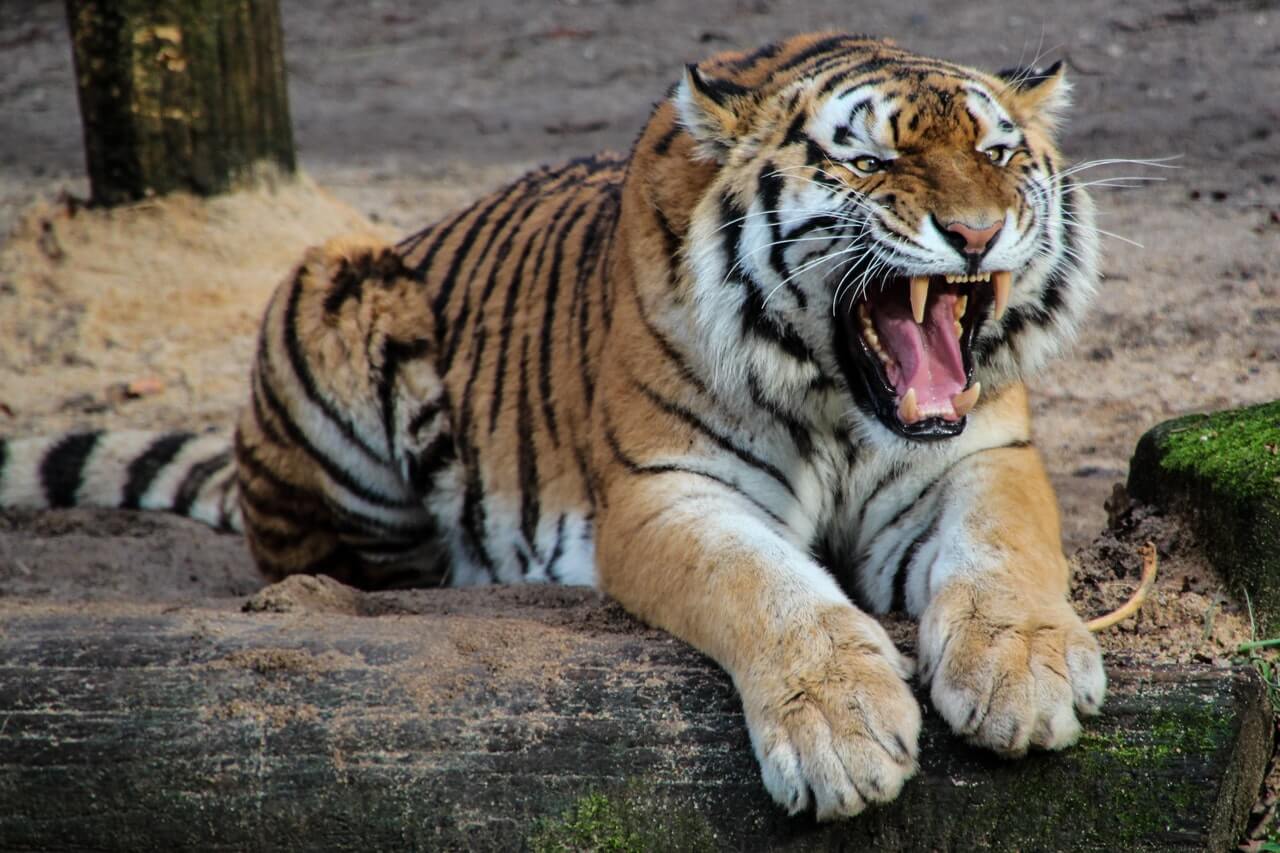 The Tiger King covers relationships, animal cruelty and alleged murder, but how did black hat SEO techniques begin the downfall of Joe Exotic?